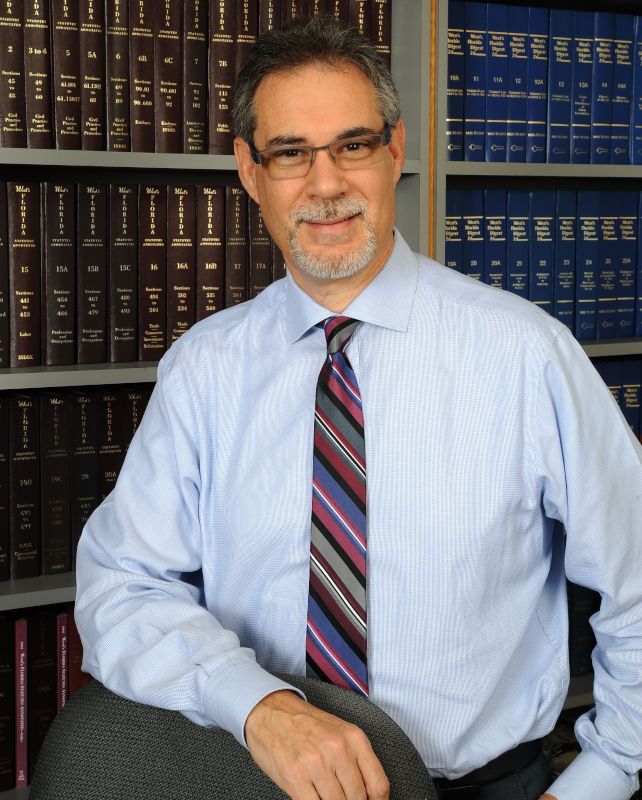 Bruce F. Iden is the president of the firm and has been practicing law in Florida since 1981. Mr. Iden received his B.A. from the University of Michigan in 1977 in Psychology. He earned his law degree (J.D.) in 1981 from George Washington University, and continued his legal education at the University of Miami School of Law where he received a Masters of Law degree (L.L.M.) in taxation in 1982. He has received the highest rating available (AV) from the nationally recognized Martindale-Hubbell Law Directory for the past 35 years.